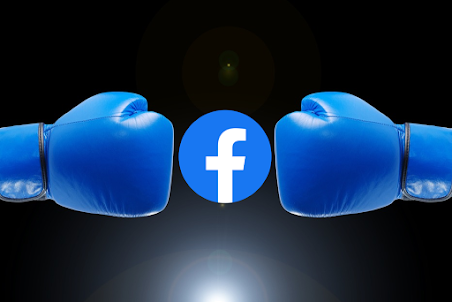 Facebook and Understanding Your Competition Successful business owners are inherently competitive. This trait drives them to keep improving and reaching for more. One of the most important ways to be competitive is to understand the other players in your field and where you fall among them. Analyze and Act It’s for the same reason that professional athletes watch tape of their competitors that you need to pay attention to what your competitors are doing. To analyze what they do well, what they’re ok at and what their weaknesses are. When you understand where you sit among the competition and why, then you can begin to make moves to improve. Find out who the most successful people/ companies are in your field. Look into how they are organized, how they present themselves, who their target audience is, and anything else that makes them stand out. Pay special attention to what their strengths are, this can show you areas that you can improve upon or shine a light on what your id
Post a Comment
Read more

Advantages of Internet Based Advertising 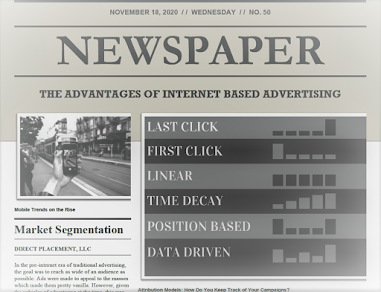 Advantages of Internet Based Advertising Advertising has been around for a long time and advertisers have always looked for new ways and technologies to help them be more visible to consumers. In the era of the internet there are 4 main ways that online advertising gives you an advantage over traditional advertising: Targetability, Measurability, Cost and Interaction. Targetability In the pre-internet era of traditional advertising, the goal was to reach as wide of an audience as possible. Ads were made to appeal to the masses which made them pretty vanilla. However, given the vehicles of advertising at the time, this was the best method for results. Print, broadcast and direct mail were structurally designed for mass markets, making targeting a poor tactic, the more people you could appeal to, the better. Telephone advertising could be highly targeted; however, the reach was minimal in comparison to television and radio. Advertising on the internet has changed this by allowin
Post a Comment
Read more 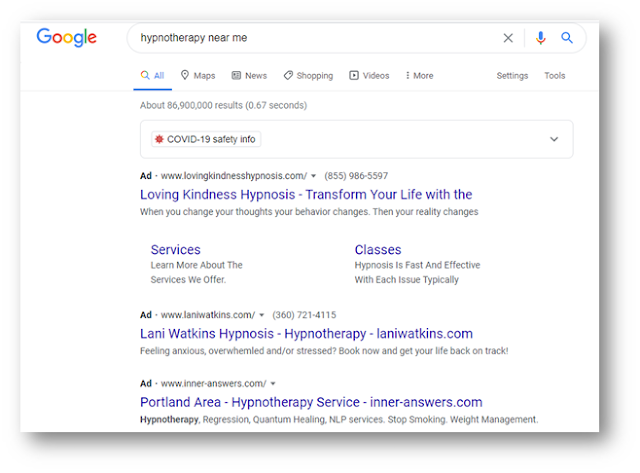 Thinking About Getting on the Google Sponsored Search Results? You have your business up and running, now it’s time to get seen. For new businesses the long game of SEO, Content Marketing, and Social Media Marketing won’t show an ROI for much too long (that’s not to say you shouldn’t start working on it, but expect to wait months or even more than a year to see some traction). Google sponsored search can get your site in front of eyeballs really quickly and, if run effectively, can get you a solid return while you build your other channels. Appearance What do these ads look like? It depends on what the algorithm comes up with, but there can be up to four ads above the organic search results and up to three below. It will be clearly labeled “ Ad ” (Google has changed the appearance of ads vs organic results many times, check out this timeline from Search Engine Land). The Auction How does Google decide what ads show up and how they are positioned? There are four main f
Post a Comment
Read more
More posts

Direct Placement, LLC
Wood Village, Oregon, United States
Direct Placement, LLC is an Oregon-based digital marketing agency dedicated to helping companies achieve their marketing goals. We have three offices: the corporate headquarters in Wood Village, OR, the sales office in Medford, OR, and the account management office in Raleigh, NC. As a Google Partner and Bing Ads Accredited company, we have a trained and certified staff ready to help transform your business one click at a time. We offer a variety of services ranging from our Direct Placement® Flat-Rate SEM to PPC Management to Website Development. With our services, clients can focus their marketing efforts locally, nationally, or even globally, depending on industry and company-specific marketing goals. We only benefit when our clients benefit, and take great pride in the fact that a high percentage of our business is from repeat customers and referrals. By leveraging the knowledge and experience of our certified individuals, you will be in good hands when it comes to your digital marketing.